Just for the mother 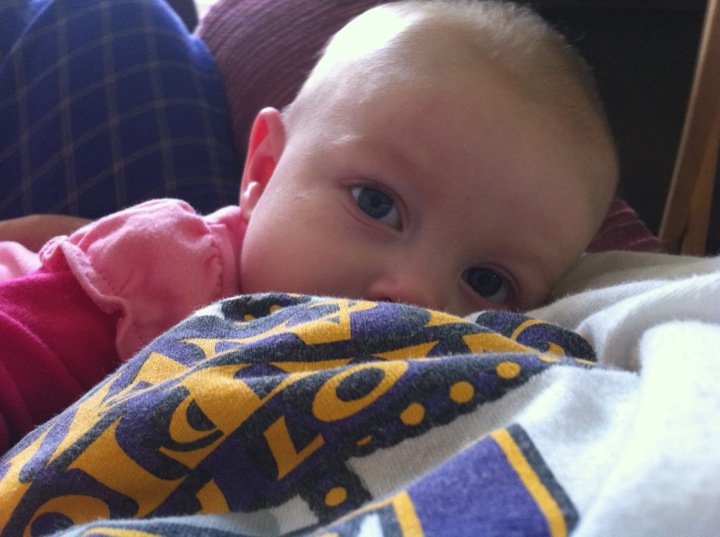 I have a question.

A common criticism of home birth is that it is "just for the mother." Critics don't seem to realize the benefits of home birth and just assume that women are putting their babies lives at risk for the sake of "an experience."

Let's give mothers some credit, shall we? Not everyone wants to admit it, but the mere act of reproducing puts our lives at risk. Even if the risk is small, it is there. Not everyone makes it through the process. Thanks to medical advances, more people make it through this process than they used to. Mothers put their lives on the line for their babies just by the mere act of giving birth to them. 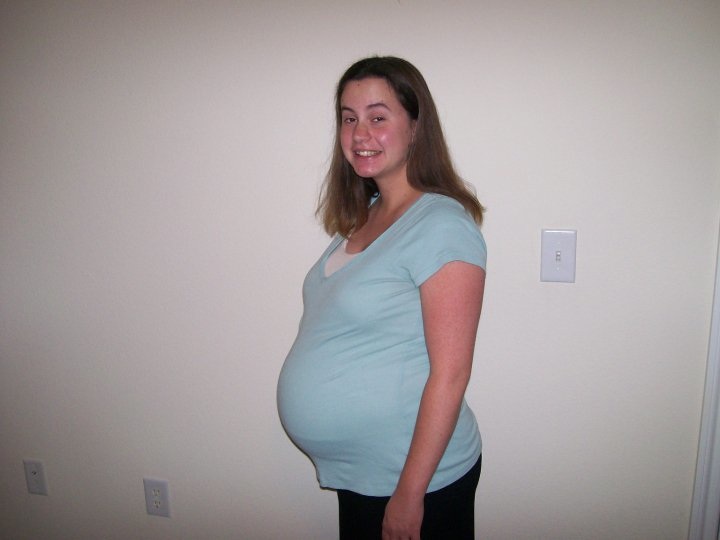 Mothers sacrifice their bodies for their children. Our bodies stretch and nourish our growing babies for nine months. At some point, most women experience significant discomfort in this process, whether it is the nausea and vomiting of pregnancy early on (or throughout the entire pregnancy), the backaches, hemorrhoids, or the discomfort of giving birth to a baby. Our breasts swell and stretch to provide milk for our babies.

We sacrifice sleep. All the glorious, wonderful sleep... gone.... with the birth of a baby.

Our hair falls out. Our skin gets dry. Our eyesight changes. Our bellies get kind of flabby. Our bones get out of alignment and our hips become wider. Our bodies leak things- blood, sweat, tears, milk... urine when we cough or laugh. All for our sweet babies. And these things happen whether we like it or not. Good mothers and bad mothers alike. It doesn't matter. We all experience it. If we have been pregnant and given birth, we have already offered our very lives for our children.

So even if we do something just for ourselves, and even if something like extended breastfeeding or having a home birth is just for US...

After all we have done... 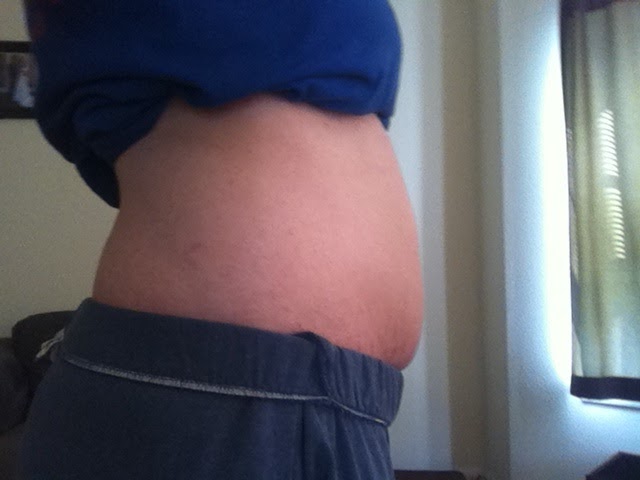 I have a question.

Why is that so wrong?

I have the answer. 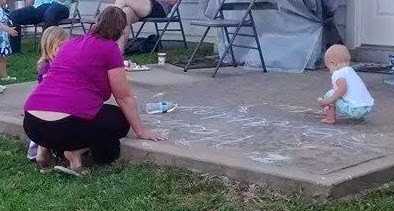 Posted by Kristi at 5:00 AM No comments:

Not all birth is natural

From time to time, I am witness to a discussion about the definition of "natural" birth. Some people think that natural birth means unmedicated birth, completely free of medication of any kind. Some people think that using labor inducing drugs, such as Pitocin, while avoiding pain medications constitutes a natural birth. Others believe a birth is natural as long as a baby comes out of a vagina. Some believe that all birth is natural.

I do not believe that all birth is natural.

However, I also do not believe in defining a woman's birth experience for her. I'm not going to tell a woman that she didn't have a natural birth if she insists that she did. I think a lot of people want to pretend like they aren't quite sure what "natural" really means, but I think more people know what a woman is getting at when she says she wants a "natural" birth than would care to admit. I think it is patronizing to tell a woman that "all birth is natural" when she had a Cesarean and wanted with all of her heart to have a home birth. Even if it was necessary. Even if, because of modern technology, she and her baby are alive and well. No one gets to make that call except for the woman. If she feels like it was "natural," by all means, it was "natural." If she feels disappointment in her birth experience and doesn't feel like she even gave birth, that is perfectly valid as well.

I like to compare giving birth to running a marathon. What if someone rode a bike during their marathon? Is that the same as someone who ran their entire marathon? Even if they both crossed the same finish line? Maybe that is the way someone chose to complete their marathon, but biking it is not the same as running it. Completing a marathon is pretty amazing, even if someone runs, walks, bikes, or crawls across the finish line. Even if the end result is the same, running, walking, biking, and crawling are not the same thing. Anyone is allowed to feel pride in finishing the race however they need to, because 26.2 miles is a dang long time, no matter how it is done.

I think part of the problem that people have with the term "natural" birth is that some people perceive "natural birth" as being better than other types of births. And you know what? They are right! "Natural" birth IS better than other types of births if that is what someone wants. How many women praise the benefits of giving birth with an epidural? How many people proclaim the epidural to be the BEST. THING. EVER????

What gets people feeling offended and wanting to blame "natural" birth for it, is when people say, "You chose that? You must be stupid/uneducated/fill in the blank. I would NEVER choose that." And this is where we try to make people who feel bad about their choices feel better by saying things like, "All birth is natural."

You know what is natural? Nature. And I'm not always a fan of nature. I like my modern air conditioning, indoor plumbing, and electricity thank you very much. Sometimes nature doesn't like me very much. It sends mosquitoes to bite me and intense heat to make me sweat. Ew. And sometimes, nature may not want someone to make it through the birthing process, so taking advantage of modern medicine is the best decision. In that case, for that woman, and for that baby, non-natural highly-medicated birth is BETTER than natural birth any day.

And that is okay.
Posted by Kristi at 8:26 AM No comments: